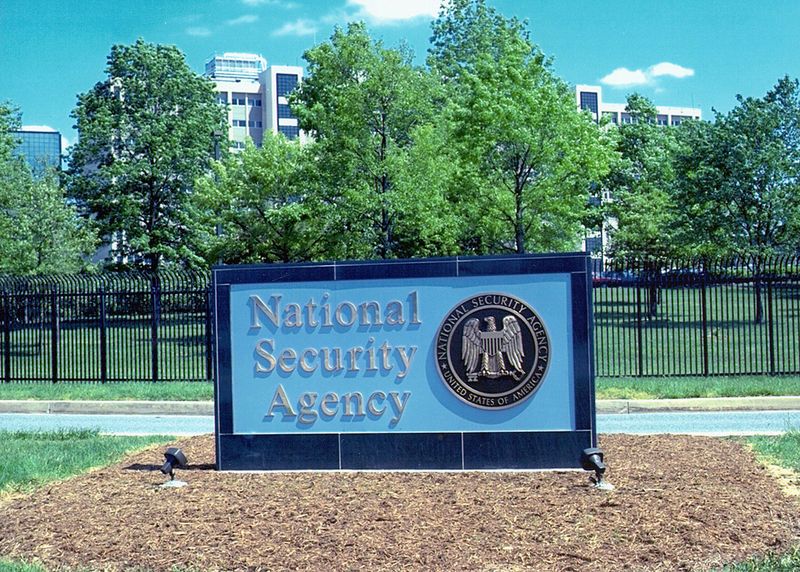 The infamous NSA (sarcastically called No Such Agency) has collected over 530 million (534 to be exact) records comprised of SMS messages and phone calls. That is three times as much as in 2016, according to a new intelligence report released last Friday.

This spike in acquired information (which was at 151 million previously) happened as NSA started using modern surveillance system. This is paradoxical as US lawmakers deployed an act in 2015 that was meant to limit NSA’s power to carry out that kind of operation.

This surge on call record data collection, as well as other monitoring techniques, is making privacy advocates ask questions. They’re not very sure that the US Government is respecting every citizen’s privacy.

This kind of activity was first brought to the public’s attention by the controversial whistleblower and former U.S. intelligence contractor Edward Snowden back in 2013. While he was right about the essentials, the data collected by NSA in 2017 remained way under the estimated billions they were supposed to be collecting.

As reported so far NSA is collecting numbers, time of calls and SMS messages but not contents.

Privacy activists are alarmed that this increase in surveillance is even possible after Mr. Snowden ringed the alarms.

Robyn Greene, the policy counsel at a Washington-based Open Technology Institute, which focuses on the digital issues, said,

“The intelligence community’s transparency has yet to extend to explaining dramatic increases in their collection,”

The government “has not altered the manner in which it uses its authority to obtain call detail records,”

NSA has learned that some factors can affect the number of records they collect, according to Mr. Barret. One of such factors include the number of selection terms approved by the court or quantity of historical info that each phone service retains, said Mr. Barret.

“We expect this number to fluctuate from year to year,”

According to officials, records include multiple phone calls made from the very same phone and it is redundant information because a lot of it is duplicated, especially when you get the very same record from a single call from two different phone services.

The report as well showed that more foreigners who live outside the USA are being targetted under a warrantless internet surveillance project. This is sanctioned under the Foreign Intelligence Surveillance Act’s Section 702. Congress approved its renewal earlier this year. The number went up to 129,080 targets from last year’s 106,469. It was 89,138 in 2013. It’s been rising by a cumulative 45% over the last five years.

The US intelligence community considers Section 702 to be a critical resource to keep the country safe. But this kind of data collection remains controversial as it occasionally includes data from American citizens.