IoT privacy flaws: The latest findings about them by ESET

IoT privacy flaws: The latest findings about them by ESET 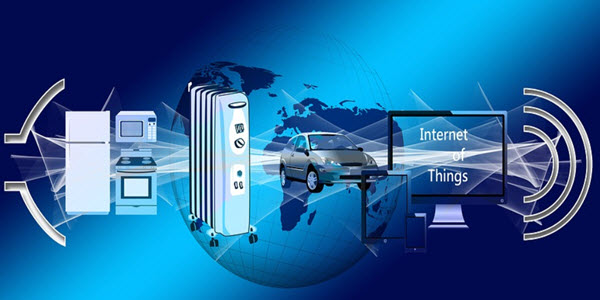 You are using a smart device at home, don’t you? Are you surprised why we are asking? Don’t be surprised yet -they are pretty cool to use anyway.

Smart devices are all over us, and most people if not all, are using these devices. Such devices include weather stations, smart security cameras, baby monitors, home management systems, thermostats and many others.

What you should know

Indeed, these smart devices need an internet connection so as they can easily share data.

Besides, however, they may as well be sharing this data with a second party you are not aware of — and we are pretty sure you won’t be happy with that last part.

ESET, a very well known security company carried out the latest tests on these smart home devices and revealed that they got some serious privacy concerns.

The internet of connected things (IoT) has transformed the way everyone interacts with their home, but manufacturers are not putting enough efforts into making them secure.

Nevertheless, the warning has been there from other major tech companies too – so we are not hearing this for the first time.

What about the ESET’s report on IoT privacy flaws?

The company’s research was primarily conducted on a number of these smart devices including D-Link cameras, motion sensors, Amazon Echo, D-Link home hub, speakers, weather stations and many others.

Subsequently, they found out that these devices were vulnerable to the following:

ESET report that companies can basically collect data more than they actually describe.

Other issues like insufficient protection for personal information, oversharing of data, and the possibility of digital traffic interception were a result of the research too.

(Just to be secure while connected to the internet, you need to install a tool to secure you, for example, Express VPN. This tool helps to mask the IP address, protects PC while browsing from attacks and as well it blocks all those unwanted access).

There are issues with voice-activation

In their report, ESET recommends some few steps to avoid these issue, the ESET security recommendations include;

All due to neglecting security concerns

Most manufacturers and some immature organizations overlook the security concern – the security flaws is a good sign.

The flaws show that there is lack of threat awareness and analysis, which is the primary cause of security bugs and vulnerabilities.

What you should do

You may think that your home is safe and can’t get hacked, but what you should know is that the threats are here to stay.

And if you are a manufacturer, instead of focusing on the time to market and features — you should dwell more on the security aspects.