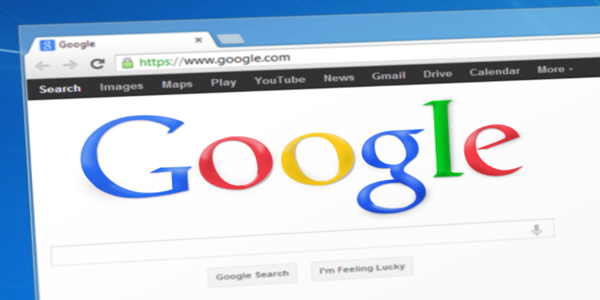 According to the Google, they fixed the glitch – yet concerns remain on espionage. National Geographic journalist, Rachael Bale expressed Google Docs had “frozen” her document. Many others manifested to be locked out of the service.

Google has already patched the glitch, but many users are now concerned about using Google Docs. Including Bale, who thought Google’s monitoring is creepy.

Many users rely on Google Docs to store and access data about their daily lives. According to a Google employee, the bug was a flaw that flagged some documents’ as abusive. Journalists have expressed unease at Google being able to spy and freeze their reports.

Why does the Google monitor users?

Google has explained on a couple of times that such monitoring is automated, though. They use the monitoring only to identify keywords.

Concerns about Google’s ability to read users’ content is hardly new. The situation given this Tuesday was due to the automation.

Since no individual at Google froze Bale’s document. Instead, she may have typed something that glitched the bot.

Creepy Google surveilence? Careful what you put on the Google Cloud. https://t.co/HwLdQYbbTf

But, concerns are still manifesting and poses a question for many online privacy supporters. The question is what Google can and can’t do when watching users’ activities. According to Google, its “automated systems analyze information as it’s sent and received.”

The news site Washington Post managed to get more details by pressing on the issue. The Washington Post forced Google for further context on what precisely this means, and got the given details:

Google said that it does not technically read files, but instead uses an automated system of pattern matching to scan for indicators of abuse. Though it can identify clusters of data that might suggest a violation, the system does not pull meaning from the content, according to a company spokesperson.

According to Google, we are not using human for monitoring. But instead, an automated system that looks for keywords.

Although the bot can identify abusive content, it does not pull sense from the material.

The Story of Google Bot

The company’s spokesperson also told Washington Post they use the bot. The bot uses a pattern matching system to scan for indicators of violation of the terms of service.

In conclusion, Google does not read content, instead, uses a bot to ensure no violations of users’ privacy. Yet, some users argue if non-automated scanning ever takes place and how could anyone know.