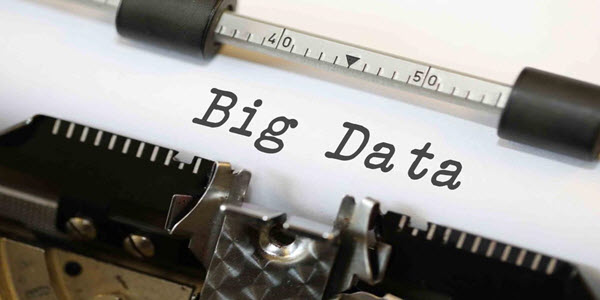 Indeed the old days are by far gone. Have you ever stopped for a moment and asked yourself how cheap the things have turned out these days?

Tracking our locations won’t take minutes now; thanks to the current technology. The cellphones at our disposal are mainly the channels to tell our location. Besides, there are other ways used like the cameras and sensors, all of them track your location.

Either way, are there consequences? Ideally, when you are watched it means whoever is tracking you can tell secret things about you. Exactly where you are and whichever you might be doing – just into too much privacy we believe.

Now, on that point, an American University (The University of Arizona-UA) is the perfect example in our case here. Researchers in this university spied on their students by tracking freshman students via their card data swipes to anticipate which of the freshman are most likely not to continue to their second year.

University of Arizona’s researchers have been spying on the students in such way for last three years.

According to a press release from the university, the manner in which a student uses the card both academically and also the demographic part is analyzed to relate to the dropout rate. For instance, if two students use their cards on the same location at the same time – it implies a social interaction.

After both; considerations on the freshman social interactions, as well as their routines, they were able to correctly predict an 85-90 percent of the students in their first year that would not come back the following year. Those with fewer social interactions and less-established routines are more likely to dropping out.

Whether you may look at from another angle, we agree on a similar issue that a solution to the problem of freshman dropouts had to be found making the research worth doing.

A quote from professor Sudha Ram who was at the frontline of the research said the card is not specifically made to dig into social life – and the data was anonymized to protect privacy.

But even if that is the case, still the researchers had to get into these individuals personal information so as to make precise conclusions about them all the same.

Definitely, the UA’s research has got its own concerns for even those companies that hope to deploy this tactic. There is new privacy regime for the European Union to come in the shape of GDPR (General Data Protection Regulation) which when comparing with the UA’s research is a task.

Basically, it is illegal to gather personal information for a specific reason and use it for the another-EU law. The GDPR as well allows an individual to block a company from using big data to profile him/her. The anonymization is a big issue here which didn’t really happen at UA.

Generally, in Europe, privacy rights are much entrenched in the law than the U.S, In fact, the EU is an expert in the privacy norms exporting them to other countries.

Therefore, those companies building a future on big data have to be very much aware of the problems at hand to go international with those techniques.